Candling eggs: the fascination of watching a speck grow into a chick.

Candling your eggs as the embryo develops is one of the most exciting parts of incubating and hatching your own chicks.

The history of candling.

Talk to older people who used to hatch their own chicks and they'll tell you it's called "candling" because it used to be done with a candle.
The incubated egg was held over the flame in a darkened room, which allowed the person to see through the shell. 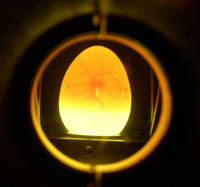 The problem with using a candle is that they're unstable - and very hot. The last thing you want to do with a fertile egg is cook it.
So candles had their drawbacks and are not used in modern hatching.

Enter the flashlight!
Definitely a step in the right direction, flashlights were not as hot, and a lot more stable.
Even now it's easy to use a small flashlight for candling. You just need a strong light - halogen bulbs are ideal - and either a home-made box or your hand, made into a fist.
Dealing with the fist-version first, it works by the light being held inside the fist with the bulb close to the top and the egg balanced on the clenched fist.
The benefits of this are that it's a relatively cheap way of doing it, and it's very simple.
If you'd like to use a flashlight, make sure it has a strong, preferably, LED, lamp. This little light, which is also inexpensive, is ideal. (Affiliate).
A second option for this hand-held method is a flashlight app on a smartphone. 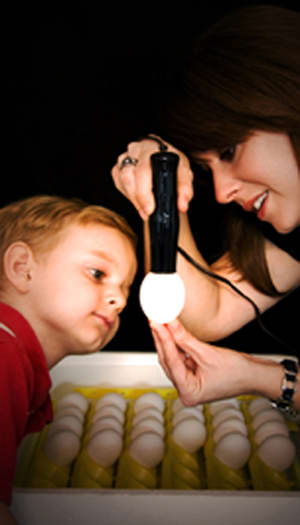 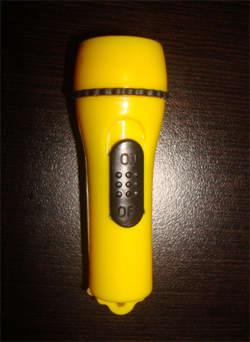 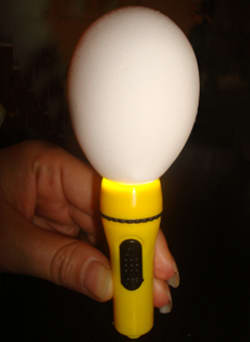 Why is candling important?
For four reasons:
• To make sure the eggs are the best possible quality before they go into the incubator.
• To watch the embryo develop during the 21 days of incubation.
• To help know to discard eggs which are not developing before they explode and spread bacteria through the incubator.
• To analyses problems if you have a poor hatch rate.

Will candling tell me whether an egg is fertile or not before incubation?
No.
The only way of knowing whether it's fertile - short of breaking the shell open - is by incubating it for six or seven days. If you candle then, a fertile egg will have a small embryo forming together with some spider-like veins.

How often should I candle?

• Candling before your eggs go into the incubator is always a good idea. To find out why, have a look at this page.
• Once they are set in the incubator it's not a good idea to candle every day, even though it's very tempting - and if you've got children they will probably want to because it's an exciting process. But accidents can happen, no matter how careful you are, so try to limit it.
• Candling somewhere between Day 5 and Day 7 is a good idea to see which eggs are developing. At that stage, mark those that don't seem to have developed.
• At Day 10 re-candle those you've marked as possibly not being viable and, if they still show no signs of developing take them out of the incubator. It's hard, but it has to be done.
• At Day 17, candle all your eggs to make sure none have died in the meantime. If any are showing signs of non-development take them out of the incubator now.
• Leaving those which have not developed, or started but failed to continue, can cause them to explode and scatter bacteria over the rest of the incubator. That's a real no-no if you want a successful hatch because bacteria can enter the other shells and kill the embryos.

How do I know what I'm looking for?
If you're new to candling, you'll need help to gauge whether what you're seeing is what you should be seeing.
My step-by-step guide to hatching covers exactly that with text, photos and video-clips.

Does it matter which way up the egg is when I candle?
It's wise to keep the more pointed end of the egg facing down. I occasionally candle with the blunt end down to be able to see the embryo more clearly, but it does run the danger of damaging the embryo, particularly in the first couple of weeks.
Please note: fertile eggs should always be stored and incubated with their more pointed end downwards.

Does moving the egg during candling damage it?
No, as long as you're careful and as long as you don't candle after day 18 of incubation. You will generally need to turn it to see what's going on inside, particularly as you come to the later stages of incubation. Always take it slowly.

How long should the egg be out of the incubator?
As little time as possible. If you're just checking whether it's damaged or developing, candling should only take a few minutes. If you've got children who are keen to see what's going on inside, it may take longer.

Hold the egg above the light. Set up your candling equipment in a dark room within close proximity to the incubator. Select an egg from the incubator and hold it above the light. The correct way to do this is as follows:
• Place the larger end of the egg (where the air sac is) directly against the light. Hold the egg near the top, between your thumb and forefinger. Tilt the egg slightly to one side and rotate until you get the best view.
• As you work, you should mark each egg with a number and take notes on your findings. That way, you can compare the results of your first candling with the results of your second candling.
• Try to work quickly, but not so fast that you risk dropping the egg. As long as the eggs are returned to the incubator within twenty minutes to half an hour, there is no risk of the candling process affecting their development. A mother hen will frequently leave her eggs for short periods of time while she is incubating them.
• Be aware that it will be more difficult to candle brown or speckled eggs as the dark shells do not become as transparent under the light. 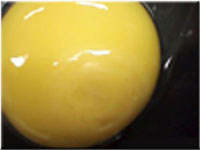 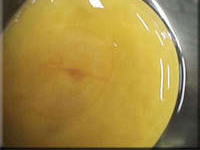 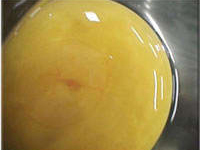 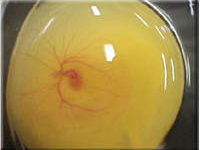 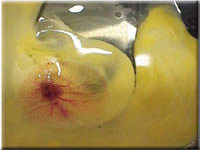 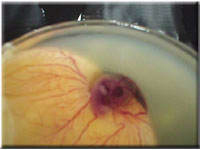 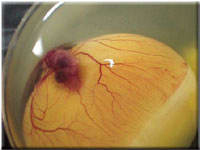 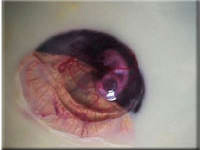 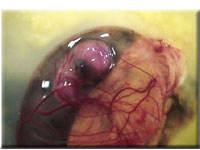 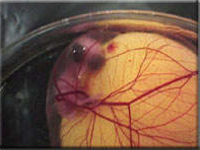 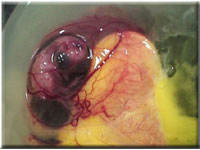 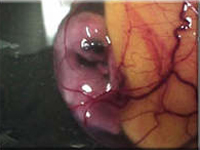 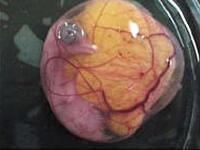 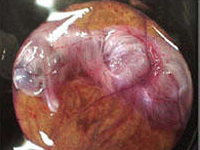 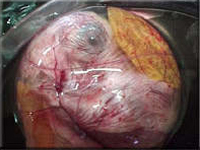 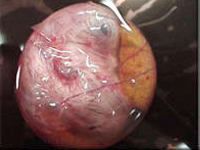 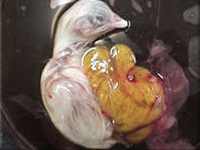 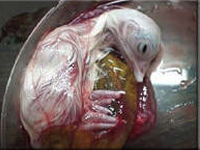 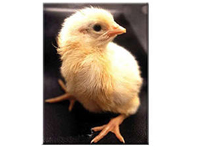 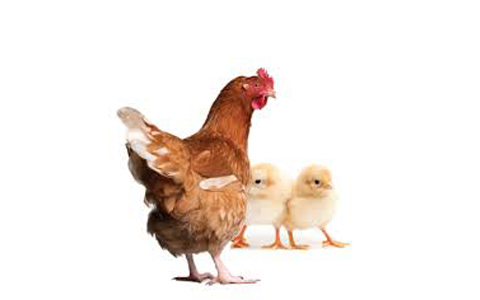 Why Not Big Machine ? 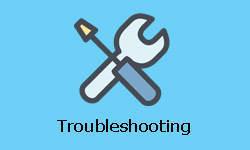 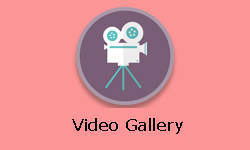 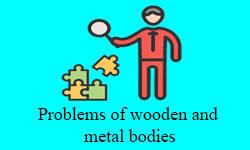 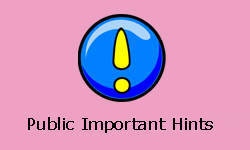 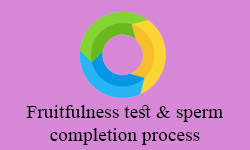 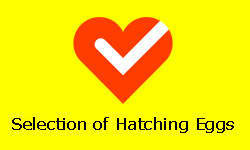